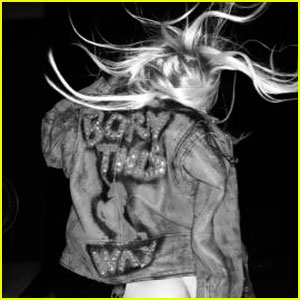 CHART SPOTLIGHT. We all knew that Gwyneth Paltrow is a country gal, but who knew that Lady Gaga had that within her. The singer tweeted yesterday morning (Mar.24) that a Country Road version of “Born This Way” will be released on Twitter this Friday.

The track was released last month and immediately critics claimed that it was a rip-off of Madonna’s “Express Yourself.” Less likely, the country version will be accused of that.

“Judas” will be the next track to be released off the upcoming album. The track reunits Gaga with Swedish producer RedOne. WelcheMusic promises to report when Swedish House Mafia goes country!