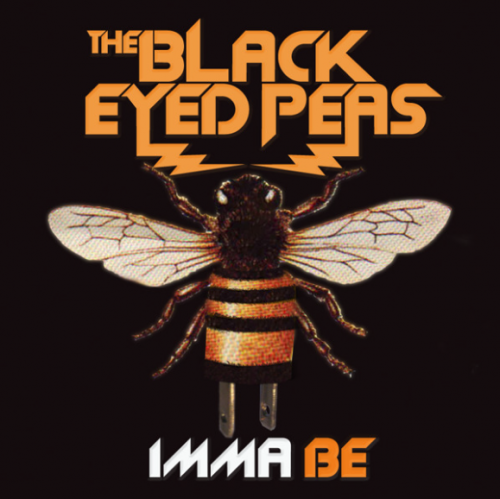 “Imma Be” is the track that the Black Eyed Peas want to spare Europeans. Although it has been chosen as the fourth single in the States, “Rock That Body” will be the fourth single worldwide. The track was actually issued as the first promo single for The E.N.D. album. Even though it was released in December, it has only managed to reach No.46 on the Billboard hot 100. The Black Eyed Peas made their comeback in June last year, immediately scoring back-to-back No.1’s with “Boom Boom Pow” and “I Gotta Feeling.” “Meet Me Halfway” recently topped the UK singles charts. We will need to wait until Mar.1 to when “Rock That Body” is offically released. We’ve, however, included “Imma Be” on the WelcheMusic vol.2 compilation out later.