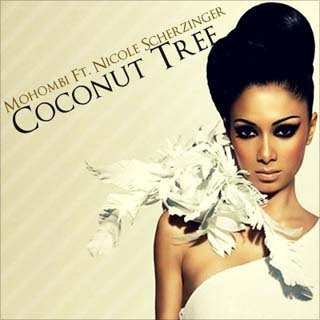 Scherzinger recently topped the UK singles chart with “Don’t Hold Your Breath,” which is yet to chart in this country. Her biggest hit to date is the 2007 hit “Scream” together with Timbaland.

Mohombi is the first artist to be signed to producer RedOne’s own label, the singer has already released three singles. The debut hit “Bumpy Ride” charted across Europe, topping the Dutch singles chart. The track peaked at No.6. “Miss Me” featured US rapper Nelly, while Mohombi collaborated with Akon on “Dirty Situation.” The four singles are all included on the debut album MoveMeant.