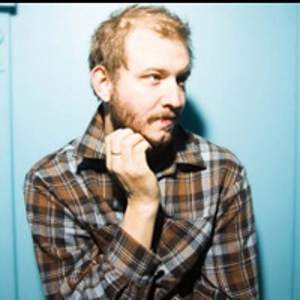 CHART SPOTLIGHT. The US indie folk band Bon Iver crashes into the UK album chart this week with their eponymous sophomore set. Founded in 2007 by the singer Justin Vernon, the band issued the debut album For Emma, For Ever Ago back in 2008. It peaked at No.42 in the UK and No.64 in the US.

Uncrate writes “this eponymous follow-up to For Emma, Forever Ago keeps the most intimate, important piece of the prior recipe — Justin Vernon’s voice — while expanding the band’s repertoire and scope, mixing in bits and pieces of other genres until it culminates in a final track that’d be perfectly at home alongside ’80s ballads yet never sounds derivative.”

Potholes in My Blog gives it a 3/5 rating saying that “the musicianship proves that a Bon Iver is now a band. The album does not break ground—and it is not an extension of For Emma.”

WelcheMusic will closely monitor the success for Bon Iver’s sophomore set in the home country. For Emma, Forever Ago didn’t happen overnight. The set eventually sold 321,000 copies in the US according to Nielsen SoundScan. According to a recent Billboard story, Bon Iver is expected to sell within the 80,000 copies range and bow on Thursday’s tally.

Listen to Bon Iver via WelcheMusic: