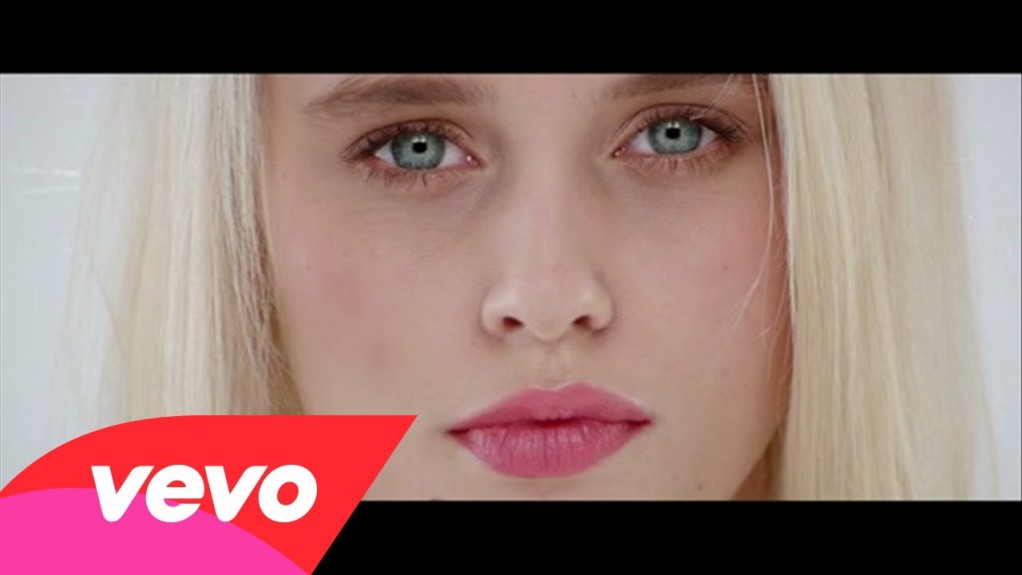 Expect the UK producer Wilkinson to fill many a dance floor this fall with the latest single ‘Afterglow.’ The South West London DJ began his musical career at the age of 16. His debut album Lazers Not Included is scheduled for release on 28th Oct. It includes earlier singles ‘Need to Know,’ ‘Take You Hight’ and ‘Heartbeat.’ A video for ‘Afterglow’ just bowed on VEVO.

The new single is available via iTunes in a special remix package as well as Spotify. According to the eminent music blog Get Lifted Tonight, the Adele-esque singer on ‘Afterglow’ is Becky Hill. Beginning with a piano, the track turns into a great drum and bass track.

Wilkinson has been awarded the National D&B Awards as the Breakthrough Producer, and is regularly played on BBC Radio 1 by DJs such as Annie Mac, Nick Grimeshaw and Zane Lowe.