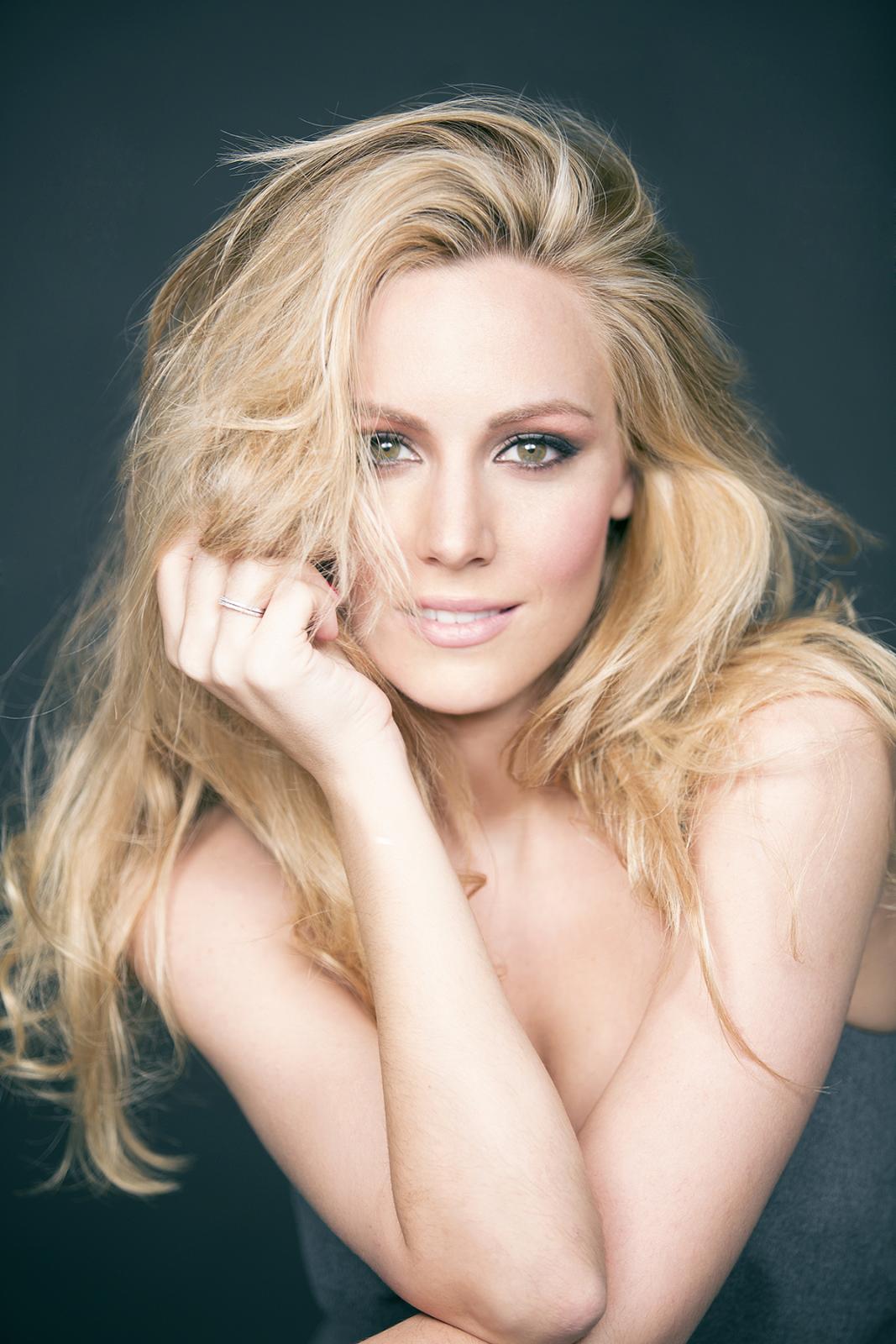 Give it up it for Edurne, who will represent Spain in this year’s Eurovision Song Contest with ‘Amanecer.’ According to Eurovision TV (The Official Eurovision Site), rumours said that artists such as Marta Sánchez and Pablo Alborán were considered.

‘Amanecer’ is the Spanish word for “dawn,” and is pure pop. Edurne made her breakthrough as a finalist of the Spanish talent show Operación Triunfo back in 2005. That led to her eponymous debut set in 2006, which was followed by the albums Ilusión (2007) and Première in 2008.

Edurne has also performed in the stage musical Grease, which rendered Spanish versions of hits such as ‘Hopelessly Devoted to You,’ and ‘You’re the One that I Want.’ In 2010, her fourth set Neva Piel was released. The very same year, Edurne also competed in ¡Más Que Baile! (Strictly Come Dancing). She came second. Edurne’s latest single ‘Painkiller’ is included on the fifth album Climax, which was released in September 2013. The track had her compared with international artists such as Madonna, Rihanna and Lady Gaga.

As a Swede, it’s impressive to research Edurne’s extensive career. She has also impersonated Christina Aguilera, singing ‘Hurt’ in the charity show Tu Cara Me Suena. She earned 60% of the televotes in the final (!).

Née Edurne García Almagro, the singer was born in December 1985 in Madrid. You can find more info about her via her official home page.

In 2013, Edurne joined the cast of the third season of Tu Cara Me Suena (Your Face Sounds Familiar), a Spanish show where celebrities impersonate singers for charity, where she also was proclaimed winner with the 60% of popular votes with her Christina Aguilera impersonation and her song ‘Hurt’ in the show’s finale.