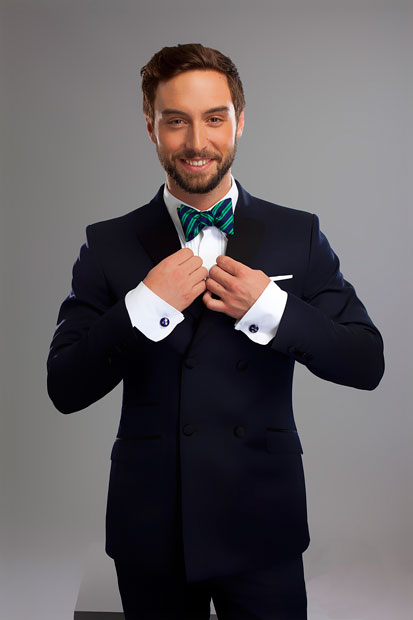 As reported earlier this week, Måns Zelmerlöw was expected to enter the UK singles chart this Sunday. He didn’t quite match the peak of Loreen’s 2012 winner ‘Euphoria’ as ‘Heroes’ bows at No.11. Being a ESC winner doesn’t necessarily equals a UK hit, last year’s ‘Rise Like a Phoenix’ with Conchita Wurst reached No.17.

READ: WILL MÅNS ZELMERLÖW’S HEROES BEAT LOREEN’S NO.3 PEAK IN THE UK

READ: THE DARK SIDE BEHIND MÅNS ZELMERLÖW’S HEROES

Across Europe, Måns Zelmerlöw is the highest new entry in Germany at No.3 behind Felix Jaehn and Sarah Connor. It tops the Swiss chart, peaked No.5 in Belgium. Interesting to note, it has only reached No.37 in our neighbor country Norway.

Not surprisingly, Jason Derulo tops the singles chart with ‘Want to Want Me’ ahead of Martin Garrix and Usher’s collaboration (‘Don’t Look Down’).