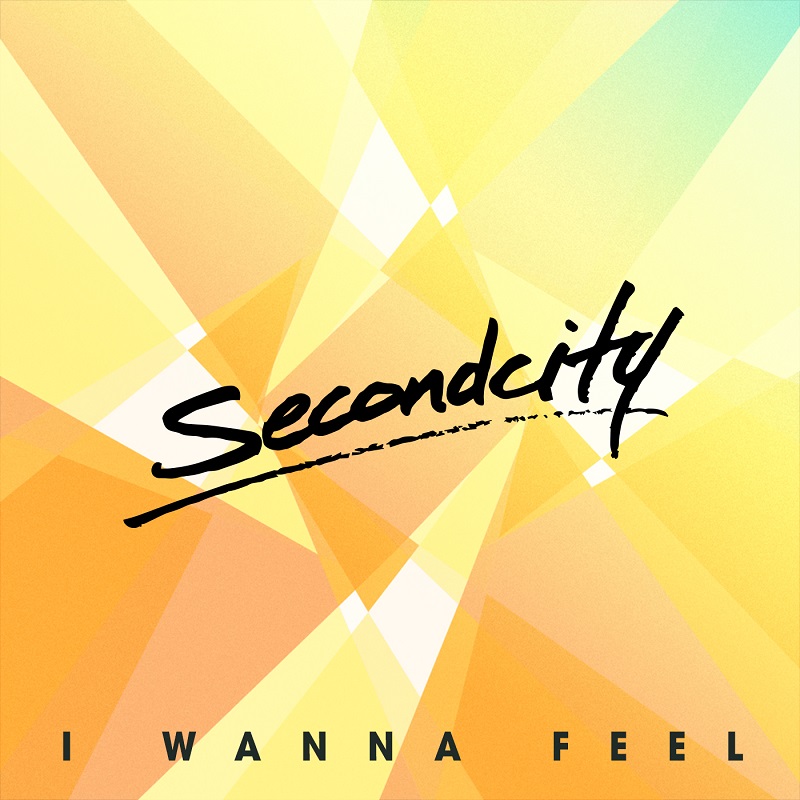 2010 CHART REWIND. Exactly one year has passed since Tinie Tempah vaulted into the top of the UK singles chart with “Pass Out.”  The British rapper included singer Labrinth on his debut hit, who also joined him on the follow-up track “Frisky.”

According to Music Week, then 21-year-old Londoner Patrick Okogwu was the first Parlophone recording act to open their career with a number one debut since 1999, when film director Baz Luhrmann’s “Everybody’s Free (To Wear Sunscreen)” debuted atop of the singles chart.

WelcheMusic notes that in Sweden, Tinie Tempah peaked at No.10 with both “Miami 2 Ibiza” and “Written in the Stars.”

CHART SPOTLIGHT. The British rock band You Me At Six reached new heights as the new single “Rescue Me” bows at No.21 on the singles tally tonight. The group comes from Surrey and was formed in 2005. The five-piece group got its breakthrough in 2007 when they were nominated in the Best British Newcomer category at the Kerrang! Awards. They lost to Gallows.

“Rescue Me” is the first single to be taken off You Me At Six’ third studio album, yet to be titled. It features Chiddy on vocals, one of the two members of the alternative hip hop band Chiddy Bang.

On Last.FM, “Underdog” is still the most popular track during the last week, ahead of “Stay with Me.” You Me At Six has previously recorded covers of Ellie Goulding’s “Starry Eyed”  as well as Lady Gaga’s “Poker Face.”

According to the music blog Good Music All Day, the song debuted on BBC Radio 1’s Breakfast Show in early January. A version where the two verses from Chiddy were omitted circulated ahead of the radio release. WelcheMusic will keep you posted on forthcoming news about the group Née Elisabeth Maurus in Rock Island (Ill.) in 1982, singer-songwriter Lissie has built a huge worldwide fan base. Her current single “Everywhere I Go” is lifted off her album Catching a Tiger and includes her live performance of the classic “Stairway to Heaven” from the BBC2 Radio Sessions. Lissie has also recorded a cover of Lady Gaga’s “Bad Romance.”

Described on her web-site as “A straight-talking Midwestern girl, all flaxen hair and big blue eyes, and this girl is smart and gutsy and tough, with a big old voice to match it: Laurel Canyon prettiness stewed in campfire and bourbon,” next year might just be Lissie’s!

Already, she’s been embraced by British music critics (including Q, The Sun, The Sunday Times) but Lissie has still not got the major breakthrough as Eliza Doolittle and Ellie Goulding. Catching a Tiger did manage to reach No.12 on the UK album chart, also appearing on the Billboard Top Heatseekers and Folk Albums charts. This is her first album on a major label, but did release an eponymous album in 2007 and Catching a Tiger was preceded by the EP Why You Runnin’ (Nov.09).

Her biggest market is, lo and behold, Norway. Her debut set peaked at No.9 earlier this year, Norwegian music critics hail the album and “When I’m Alone” made it all the way to No.2 on the singles chart. VG gave it the highest mark saying “with a slack slap both Sheryl Crow and Stevie Nicks especially from its heyday in the voice Lissie playing through an impressive variety of songs, from ballads through intense clean retropop beads to more life-affirming rockers with the sun in the hippie hair.” Aftenposten compares Lissie to Amy Winehouse and Duffy, given it 5/6.

“When I’m Alone,” “In Sleep” and “Everywhere I Go” are the most popular tracks via last.FM.