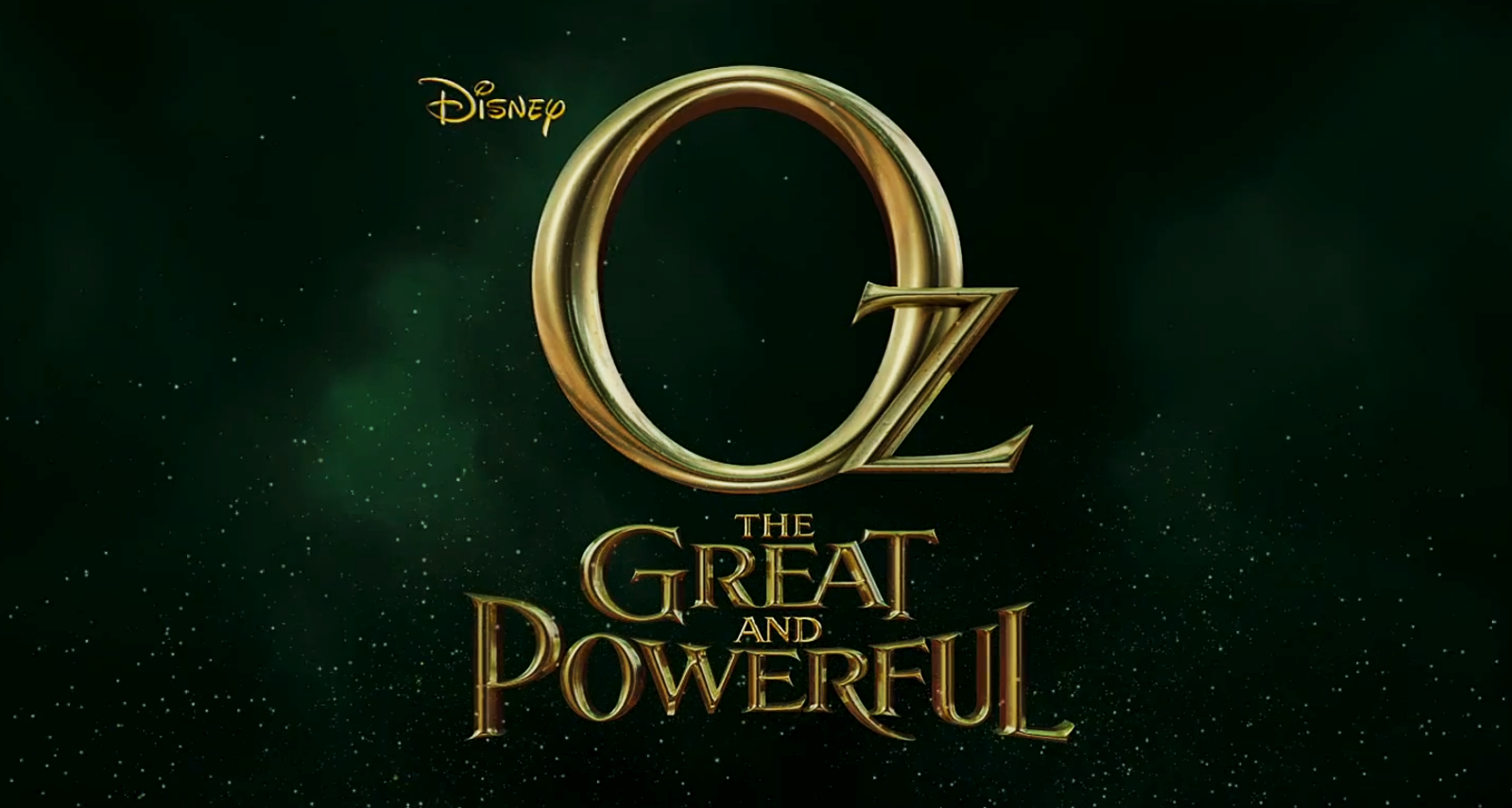 The Norwegian production team Stargate – Tor Erik Hermansen and Mikkel Storleer Eriksen – has co-written and -produced the upcoming Mariah Carey single ‘Almost Home.’ Expect a video directed by David LaChapelle to direct the music video. Lifted off the soundtrack to Oz the Great and Powerful which is due next month,  the track follows ‘Triumphant (Get ‘Em)’ from August last year.

It’s not the first time Stargate collaborates with Mariah Carey. Back in 2008, the duo contributed with two tracks on Carey’s album E=MC2. The album followed The Emancipation of Mimi and achieved worldwide sales of 2.5 million copies worldwide. Only one of the tracks were released as a single – ‘Bye Bye’ (April 2008). In addition, Carey also recorded the Stargate track ‘I’m That Chick.’ The track peaked at No.82 on the Billboard Hot R&B/Hip-Hop Songs chart due to strong digital downloads, yet it was never released commercially.

Sole No.1 in Sweden

With more than 60 singles under her belt, Mariah Carey is yet to achieve a second No.1 hit in Sweden. To date, ‘Without You’ (1994) is her only No.1 in Sweden, spending eight weeks atop the chart. Included on the 1993 album Music Box, the track was  a global success, yet it only managed to peak at No.3 in her home country. Instead, both ‘Dreamlover and ‘Hero’ became Billboard Hot 100 hits.

Stargate first rose to international fame with Ne-Yo’s ‘So Sick’ (2006). The duo had written and produced tracks for UK pop acts such as S Club 7, Samantha Mumba and Billie Piper. Moving to the US, recent hits includes e.g. ‘Take a Bow’ and ‘Rude Boy’ with Rihanna as well as ‘Irreplaceable’ with Beyoncé and ‘Black and Yellow’ with Wiz Khalifa.

CHART REWIND. John Rzeznik wrote “Iris” for the soundtrack to the 1998 film City of Angels starring Nicolas Cage. Rzeznik’s group The Goo Goo Dolls chose to include it on its sixth album Dizzy Up the Girl which amassed more than 3m in worldwide record sales.

So, how come it never made it higher than No.9 on the Hot 100? That’s because it wasn’t allowed to chart on the Hot 100 as it was never released as a physical single (that was long before the legal downloads). It bowed on the chart and peaked at No.9 when Billboard revised its chart policy in 1998. It, however, managed to top the Modern Rock Tracks chart.

Despite becoming such a huge US hit, it never reached the UK top 20 peaking at No.26.  WelcheMusic still hasn’t figured out why. Boyzone lead singer  Ronan Keating took “Iris” to No.12, thus beating the original peak of Goo Goo Dolls.

And now, another boy band has covered the track. The Wanted performed “Iris” on The Sun’s concert sessions the other week.

Read more about The Wanted and watch the clip: 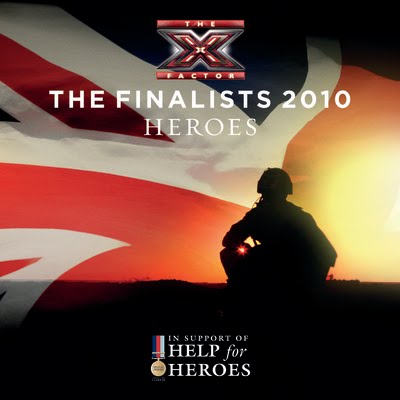