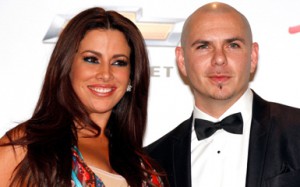 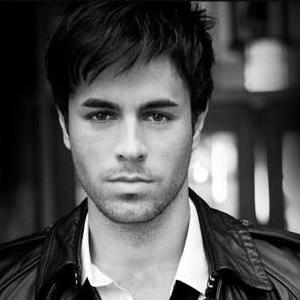 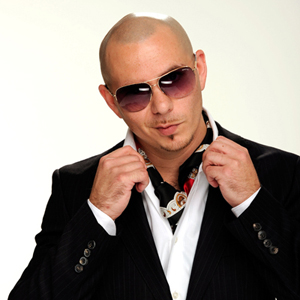 CHART REFLECTION. Despite climbing charts worldwide with “Give Me Everything,” an additional two singles have already been lifted off Pitbull’s Planet Pit album. “Pause” was issued in early June to promote the album and debuted at No.73 on the Hot 100. And the week after, “Rain Over Me” was released as the third featuring Marc Anthony!

Pitbull collaborated with Jennifer Lopez for “On the Floor” and this time it’s her hubby who’s the musical partner. Again, RedOne has co-written and produced the track which no doubt will set the charts on fire.

The eminent blog Popcrush gives it a 2/5 star rating say that “This song is true to Pitbull’s style, but it’s also very similar to a lot of other Pitbull songs. If it weren’t for Marc Anthony’s own Latin contribution — in English — we might think we’d heard this one before.”

Read more about Pitbull on WelcheMusic:

Listen to Pitbull via Spotify: