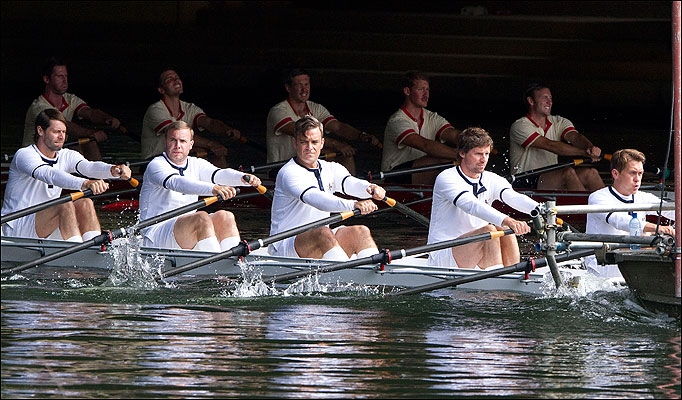 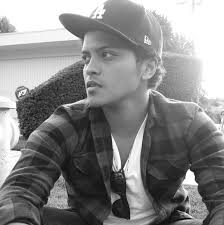 CHART SPOTLIGHT. Bruno Mars is only one of six male artists whose first two solo singles manage to reach the pole position on the Billboard Hot 100 as “Grenade” finally ascends to the top. The track is taken off Mars’s debut set Doo-Woops & Hooligans and follows “Just the Way You Are.”  Produced by the production team The Smeezingtons, the track recently topped the Australian singles chart. It was, however, knocked off the top by X Factor judge’s Guy Sebastian whose duet with Eve – “Who’s That Girl” – this week.

The other five artists who accomplished Bruno Mars feat are

As Billboard’s Gary Trusts points out and WelcheMusic totally agrees on, all artists but Rick Astley and Diddy had careers before the solo hits. Richie had a successful career with The Commodores, Cetera broke through with Chicago and Gibb was a familiar face of The Bee Gees. And Bruno Mars – he already topped the Billboard Hot 100 with B.o.B’s “Nothin’ On You” and reached No.4 with Travie McCoy (“Billionaire”). Diddy peaked at No.14 with “No Time” as a guest rapper on Lil Kim’s hit prior to his first chart topper. The track appeared on her album HardCore.

Back to the Hot 100 – Katy Perry’s “Firework” falls 1-2, while Ke$ha’s “We R Who We R” rebounds 5-3. Taylor Swift’s Speak Now remains atop the Billboard 200, trailed by Susan Boyle’s The Gift and The Glee Cast’s Christmas compilation.

Considered a classic before it was even released, according to a recent Billboard article Kanye West is likely to be knocked off the top spot by Susan Boyle. Despite the Glee cast’s fourth compilation album and Black Eyed Peas’ The Begnning expected to bow, neither one should pose any threat to The Gift – Boyle’s second album. A year ago, the singer topped charts around the world with I Dreamed a Dream. If so, Boyles will return to the top for a second time with The Gift, which entered the top spot a week ago.

Kanye West can’t be too happy about this, or The Black Eyed Peas for that matter. West’s My Beautiful Dark Twisted Fantasy has so far reached top in Canada, while debuting at No.16 in the UK and No.19 in Sweden. His biggest hit in Sweden so far is the Jay-Z and Rihanna collaboration “Run this Town” which peaked at No.8 in 2009. In the US, he has scored two No.1s – “Gold Digger” (2005) and “Stronger” (2007).

The latest single to be lifted off the album is “Start It Up” which features Fabolous, Swizz Beatz and Ryan Leslie. The song is struggling, haven peaked at No.105 on the Billboard Hot 100. It has, however, topped the German Black chart. It followed the No.12 hit “Runaway,” which features rapper Pusha T of Clipse. The song was supported by a 35-minute short film directed by West. That hit even made the Swedish singles tally, peaking at No.28.

On Thursday, Britney Spears revealed her upcoming album. Slated for release next March, rumors say that the title will be Purple Vendetta. Spears already announced that Dr. Luke, Max Martin, Danja and Tiesto will be producing tracks for the new album.

This will be the first album since Circus back in 2008. The final set off that album was “Unusal You,” which was issued in September in Australia alone.

Listen to the “Unusual You” via Spotify: