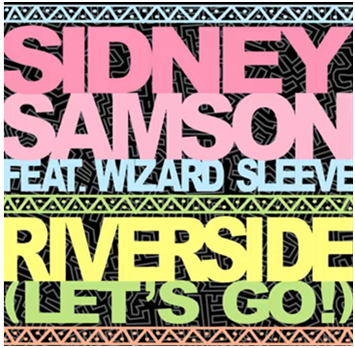 Iyaz’ “Replay” bows on top of the UK singles charts, published yesterday. We’ve already covered Iyaz on this blog, and this success beats his No.2 position on the Billboard Hot 100 late last year. Dutch DJ Sidney Samson bows at No.2 with “Riverside,” a track that samples the voice of Tupac Shakur from his movie Juice. The song was initially issued in the Netherlands last spring, reaching No.8 on the Dutch singles chart. The UK release also features Wizard Sleeve on vocals and has been re-named to “Riverside (Let’s Go!).” 3OH!3’s “Starstrukk,” moves 6-3 with the help of Katy Perry. Florence + the Machine is on the rise as their rendition of “You’ve Got the Love” reaches a new peak at No.5 in its 34th week. WelcheMusic included Justin Bieber on the vol.2 compilation and he enters at No.14. Alicia Keys’ “Empire State of Mind (Part II)” enters at No.35, while her duet with Jay-Z rebounds to No.18. Paolo Nutini remains at No.1 on the album chart with Sunny Side Up, with the help of a heavy discounted retail price. Florence + the Machine’s album Lungs moves 6-2, pushing Lady Gaga’s The Fame to No.3. The highest new entry comes from Elvis Presley’s compilation Elvis 75 at No.8.