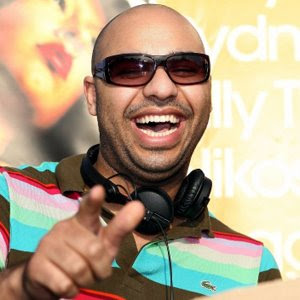 CHART SPOTLIGHT. We’re so glad that Sidney Samson returns! Back in January 2010, WelcheMusic covered Sidney Samson’s “Riverside.” Peaking at No.2 in the UK, the track sampled Tupac Shakur from the film Juice.

Featuring the vocals of Tara McDonald, the progressive house DJ Sidney Samson releases the new single “Set Me On Fire.” Tara McDonald is no newcomer to the club scene. She’s previously worked with the likes of Armand Van Helden and Axwell on the monster hits “My, My, My” and “Feel the Vibe.” She also co-wrote the David Guetta 2008 hit “Delirious.”

Samson was born in 1981 and is of Dutch origin. Last year, he also collboarated with Afro Jack on “Quacky,” an electro house monster which seriously put the dancefloors on fire.

WelcheMusic will keep a close eye on Tara McDonald’s upcoming projects! Check out the track Sidney Samson – Set Me On Fire via Spotify (Sweden).