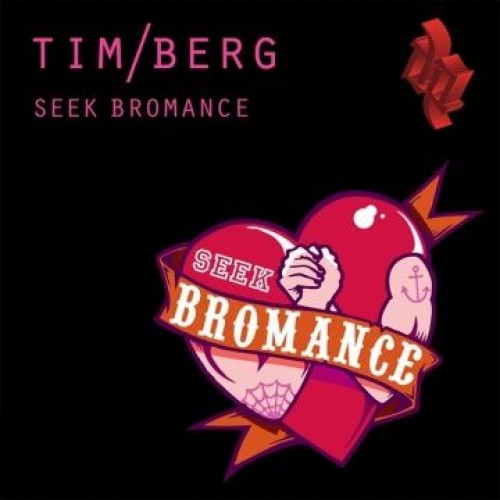 CHART SPOTLIGHT. Tim Berg logs his 29th week on the Swedish singles chart with “Seek Bromance,” which originally charted back in November last year. The track is built upon Bergs instrumental version “Bromance” and merged with the Itallian DJ Samuele’s track “Love You Seek.” The song features English singer Amanda Wilson on vocals, who is part of the UK house music act Freemasons.

The track has charted across the world and peaked at No.20 in Sweden. It has been certified gold in Belgium and Denmark.  Tim Berg released “My Feelings for You” as the follow-up in December 2010 under the name Avicci. Originally a top hit by French DJ Cassius, the track made it to No.4 on the UK dance chart. It had already charted in Sweden last summer (before “Seek Bromance” was issued).