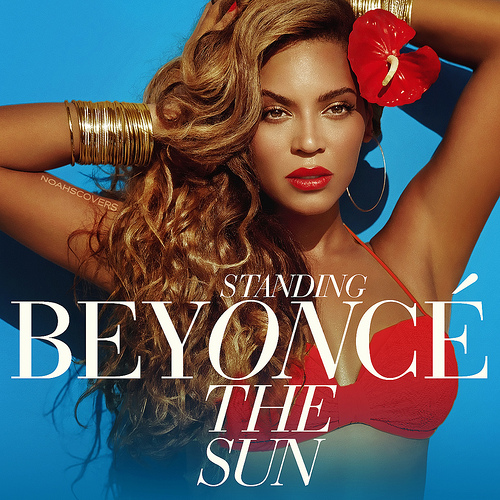 I first wrote about Beyoncé’s ‘Standing on the Sun’ back in June 2013. It was then used in the commercial for Swedish H&M.  The track has resurfaced in a remix version as part of  the platinum edition of the “Beyoncé” set. With additional help of Mr. Vegas, ‘Standing on the Sun’ is the second remix together with new versions of  ‘Flawless’, ‘Drunk in Love’ and ‘Blow.‘

Written by hugely successful singer and song-writer Sia and Greg Kurstin, the remix version has amassed 20,000+ scrolls via last.FM.

Welcoming Sean Paul to Sweden, the Jamaican dancehall singer performed during last night’s Idol. Sean Paul is here to promote the latest album Full Frequency, slated for release on Nov. 4. Included, is his latest single ‘Turn It Up.’

Sean Paul – Turn It Up

Sean Paul has collaborated with producers such as Stargate, The Cataracs and Benny Blanco. The first single ‘Other Side of Love’ topped the UK R&B singles chart earlier this fall and was produced by Benny Blanco and The Cataracs.

In an interview with Aftonbladet, Sean Paul hails Miriam as a probable Idol winner. He also commend the Swedish success duo Icona Pop. “They’re really great. I like their song. I love it, my mother loves it and my grandma loves it. I’ve heard my grandma singing ’I don’t care..’,” he says.

Looking back on Sean Paul’s chart career, these are his greatest achievements on the Swedish singles chart to date.

‘We Be Burnin’’ was produced by Renaissance Crew Productions and was the first single off Sean Paul’s third installment The Trinity. The track spent 20 weeks on the Swedish singles chart, finally peaking at No.14. It was a UK No.2, eventually peaking at No.6 on the Hot 100.

Lyrics from ‘Like Glue’ was originally included meant for ‘Gimme the Light,’ but transformed into a new song. T.O.K’s ‘Money 2 Burn’ is used as a sample on the track. The track spent 14 weeks on the singles chart, finally peaking at No.13.

‘Baby Boy’ was included on Beyoncé’s album Dangerously in Love. The release succeeded Beyonce’s ‘Fighting Temptation’ and Sean Paul’s ‘Breathe.’ ‘Baby Boy’ was a huge hit across the globe. The track spent 19 weeks on the singles chart, finally peaking at No.5.

The French-Canadian pop punk band Simple Plan originally featured the Somali-Canadian rapper K’Naan on ‘Summer Paradise.’ Upon the worldwide release, guest vocals were provided by Sean Paul instead. The track spent 20 weeks on the singles chart, finally peaking at No.4.

‘Get Busy’ is included on Sean Paul’s album Dutty Rock and the video was shot in Woodbridge, Ontario. Produced by Steven ‘Lenky’ Marsden, ‘Get Busy’ spent 27 weeks on the singles chart, finally peaking at No.4. A remix of the track was featured in the 2003 film Grind. 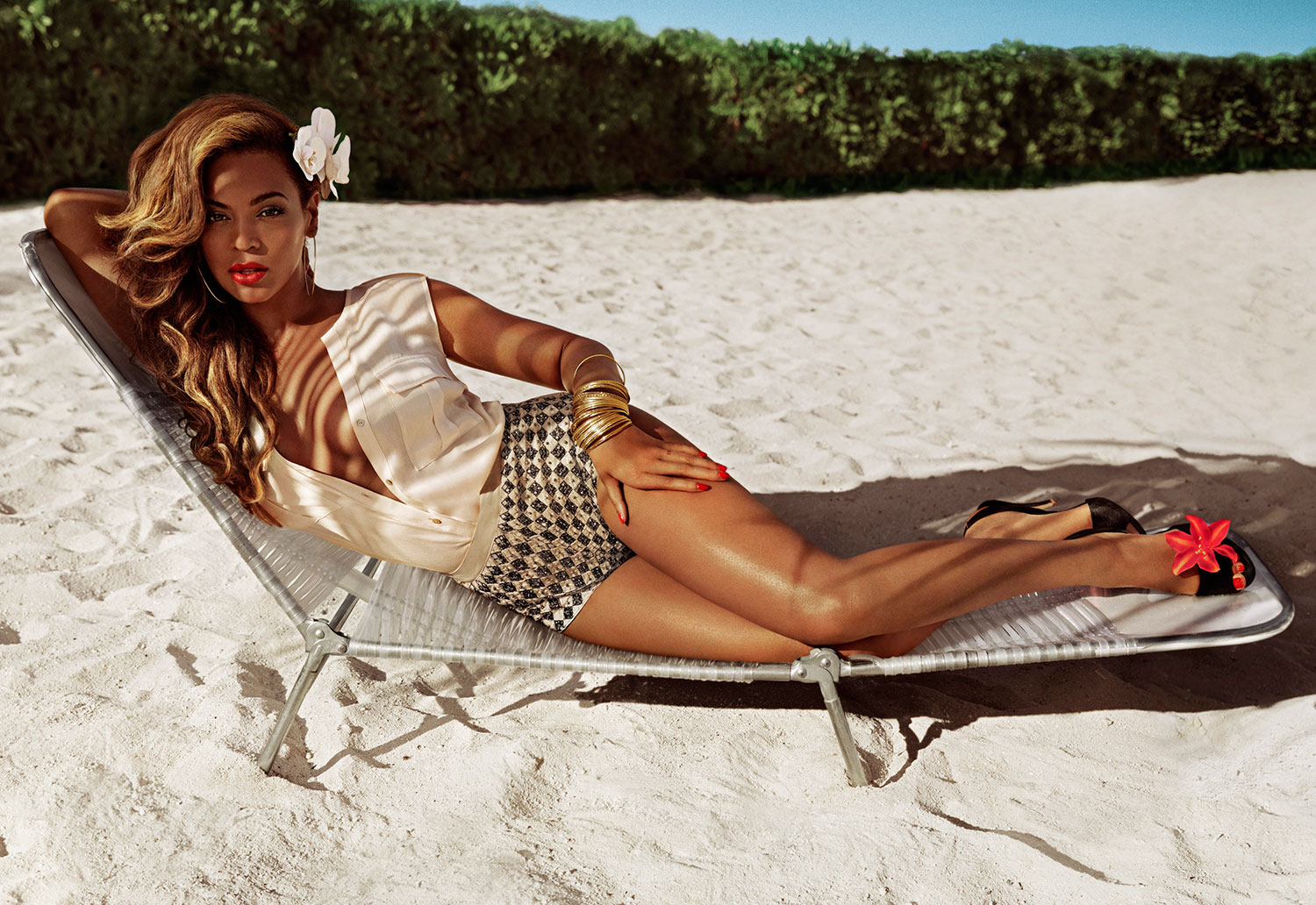 Should we take Beyoncé’s performance of ‘Standing on the Sun’ at a recent concert in Antwerp as an indication that this will be an upcoming single. The Mrs Carter World Tour is currently travelling Europe and according to Metro , Antwerp was the first stop including this track.

Collaboration with Sia and Greg Kurstin

The Australian singer/songwriter Sia has reportedly written the track with Greg Kurstin. The former sang on David Guetta’s ‘Bullet Proof’ in addition to haven co-written Rihanna’s mega hit ‘Diamonds. ‘Standing on the Sun’ is expected to be included on an upcoming album, being currently used in the commercial for H&M.

Beyoncé as Mrs. Carter in H&M

The video to ‘Standing on the Sun’ was directed by the Swede Jonas Åkerlund.

Beyoncé performs at the London Twickenham Stadium tonight, before returning to the States for tour dates at the end of June. She is scheduled to perform at the Staples Center on June 28th. 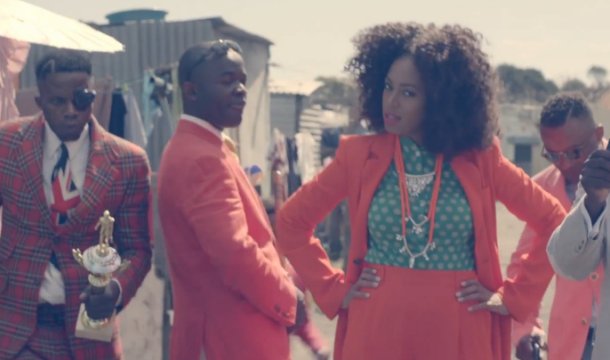 Time to love bomb a track that has not quite received the appreciation it deserves. Released in early October, Solange’s ‘Losing You’ is like the little sister of Madonna’s ‘Borderline.’ Written by Dev Hynes and Solange Knowles and produced by Blood Orange and Kevin Barnes, the track is lifted off the EP ‘True.’ Although it was released in the US as a digital download, it is yet to appear on any charts there. It has so far only peaked on the UK Independent Chart (at No.22).

WelcheMusic.com has kept better track of big sister Beyoncé Knowles. A music video was shot by Melina Matsoukas in the township of Langa in Cape Town, South Africa this September.

Solange is yet to chart in Sweden.