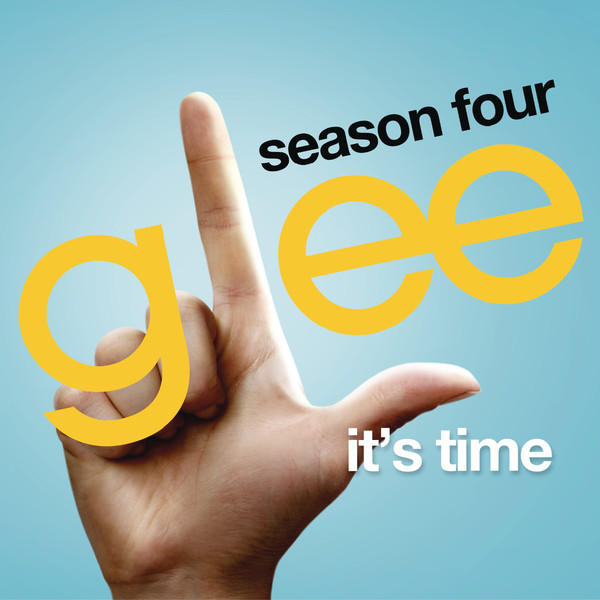 So, I was asked about the favorite music this autumn and the easiest way to respond is to check out the facts. I.e., what have I listened to via WelcheMusic last.FM. One piece has especially received a lot of spins. Blaine Andersson (played by Darren Criss) performed Imagine Dragon’s ‘It’s Time’ on The New Rachel episode earlier this season.

Another top hit is September’s Swedish song ‘Händerna mot himlen.’ Recorded as Petra Marklund, the track has become a chart topper for weeks on the download and streaming charts. Written and produced by Kent’s Jocke Berg, a whole album was recently issued.

The third most played song this month is the new version of ‘One Day/Reckoning Song’ recorded by the duo Asaf Avidan & the Mojos. Primarily a hit in Germany, the track is getting traction in other countries as well. Asaf Avidan hails from Israel.

CHART SPOTLIGHT. No less than seven of the top ten entries of this week’s Swedish singles tally comes from Melodifestivalen. Eric Saade is still leading the pack with “Popular,” still trailed by Danny Saucedo’s “In the Club.” Leapfrogging from 10-3, Swingfly’s “Me and My Drum” manages to beat Sara Varga’s (11-4) and The Moniker’s (15-5) entries. This mean that the whole top five consists of sole schlager entries.

WelcheMusic ranks the final results below with current peak positions in brackets.

(Peak positions as of today.)

Eric Saade’s “Manboy” re-enters the tally at No.60. Britney Spears’ “Till the World Begins” is the highest new entry at No.23. The Playtones bows at No.34 with “The King.” The parent album Rock’n’roll Is King bows atop the album chart, knocking September’s Love CPR off the throne. Danny Saucedo’s album In the Club bows at No.3. Sanna Nielsen also achieves a top ten album position with I’m In Love.

CHART SPOTLIGHT. It’s not Daugthtry – the American Idol contestant who ended up at No.4 in the fifth season – but Sweden’s latest rock star Jay Smith. Winner of this year’s Swedish Idol finals, he races the Swedish singles tally with a cover of Madonna’s 1989 hit “Like a Prayer.” The track debuted at No.41 on Christmas eve, and has since vaulted to No.2. He trails September’s “Mikrofonkåt” which tops the tally for an eighth week. The No.2 peak of “Like a Prayer” beats the No.3 peak of his debut single “Dreaming People” which falls 5-8 on this week’s chart.

Born in Helsingborg with English ancestry, Jay Smith not only won the hearts of the public he also caused lots of headlines during the fall. Within a few months, he was caught taking drugs and cheated on his girlfriend with runner-up Minnah Karlsson.

His self-titled debut album immediately topped the album chart and remains there for a third week running. Ahead of the finals, Smith also placed the Everlast cover of “Black Jesus” on the chart. Two other tracks debut as downloads this week, “Enter Sandman” (No.52) and “Bad Romance” (No.56).

Jay Smith’s cover of Madonna’s “Like a Prayer” reaches a new peak, trailing September’s “Mikrofonkåt” at No.2 on the Swedish singles tally. Smith won the Swedish Idol last December. CHART SPOTLIGHT. WelcheMusic closely follows euro disco vocalist September. Since our last entry, the singer has retained the No.1 spot on the Swedish singles tally with “Mikrofonkåt.” She has fought off competition from novelty act Sean Banan and the Swedish Idol winner Jay Smith.

Don’t be surprised if the singer returns to the UK singles chart any time soon. The track has been translated into English further to the success of “Mikrofonkåt.” As previously reported, the track was originally released by the Swedish rapper Petter back in 1999.

This fall both Petter and September have participated in the national TV show Så mycket bättre, where seven artists perform each other’s songs. According to the eminent pop blog Scandipop, “Me & My Microphone” already received its first airplay earlier this month when Scott Mills played it on the Floorfillers show on BBC Radio1.

Earlier today, September tweeted ‘News from UK, #meandmymicrophone was played on Christmas Day (again!) Good stuff.’ A welcome return to the UK charts, September last entry was “Can’t Get Over You” which peaked at No.14. The track was taken off her album Dancing Shoes.

Listen to the original performed by Petter.