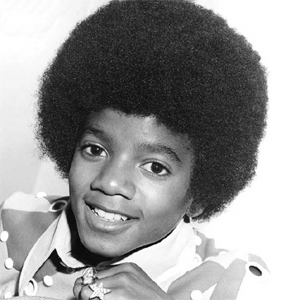 CHART REWIND. Today marks the two-year anniversary of Michael Jackson’s death. WelcheMusic remembers the singer’s posthumous career. Back in November 2010, the Michael album was released via Sony. To date, three singles have been issued to promote the album. The most successful to date is the collaboration with Akon – “Hold My Hand” spent four weeks in the top ten in Sweden, finally peaking at No.8. The album includes guest performances from 50 Cent, Lenny Kravitz and Foo Fighter’s Dave Grohl.

The song “Breaking News” was never released as  a single, but promoted the set via Michael Jackson’s official web-site. The set did peak at No.1 in various territories (e.g. Sweden and Germany), while reaching No.3 in the US.

You can have a look at the TMZ’s timeline from the moment they found something was terribly wrong with Michael. Still a legend, Michael Jackson is so far the only artist who has collected five Hot 100 No.1s from a single album. Bad includes “I Just Can’t Stop Loving You,” the title track, “The Way You Make Me Feel,” “Man in the Mirror” and “Dirty Diana.”

Katy Perry Closing in on Record

According to Billboard, Katy Perry is closing in on tying that record! Her latest album Teenage Dream has already yielded the No.1 hits “California Gurls,” the title cut, “Firework” and “E.T.” Now she’s set to claim the top spot with “Last Friday Night.”