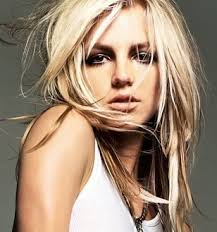 CHART SPOTLIGHT. WelcheMusic is not the only blog to get all excited about Britney Spears’s upcoming track “Hold It Against Me” which is scheduled to premiere on Jan.7. The track will precede the upcoming album next March. The track is produced by Max Martin and Dr. Luke. According to New York radio station Z100’s program director Sharon Dastur, fans won’t be disappointed. “The beat that they give her is really unique compared to other artists – this infectious bass beat beneath the song,” says Dastur in a comment via Entertainment Weekly. “Plus, the hook is just amazing.”

Britney Spears’s breakthrough came almost exactly eleven years ago – “…Baby One More Time” was issued on Jan.12 in 1999. The single amassed sales of 25m around the world. To date, Spears has issued six studio albums.