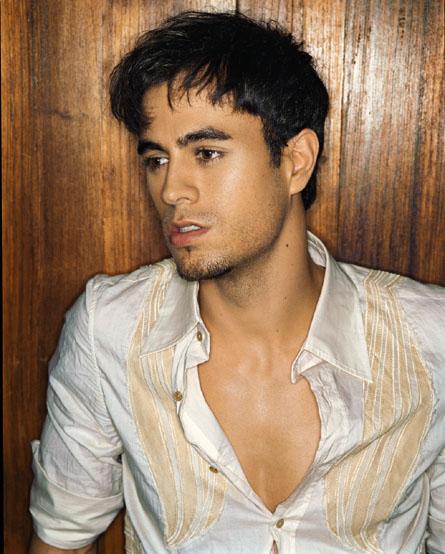 WelcheMusic regularly covers Swedish songwriters’ success Stateside and today our national newspaper Expressen notes that five songs in the top 10 involves either Max Martin or RedOne. Neither one of them enjoys their first glimpse of success, but this is one of few weeks where their dominance is so great.

Expressen’s music editor Anders Nunstedt compares this phenomenon to five out of the top ten Hollywood’s box office hits being Swedish, a most unlikely event. WelcheMusic reveals that although Americans embrace the hits below, Swedes are more reluctant. Only one of the tracks has actually made it to the top ten – Katy Perry’s collaboration with Snoop Dogg (“California Gurls”). Taio Cruz’s “Dynamite” is on its way to break the top 20, and the track vaulted into No.1 in the UK only a few days ago.

The chart positions in brackets denotes current position on the Billboard Hot 100 as well as the peak position in Sweden.

Max Martin has collaborated on four of the tracks above, with the exception of Enrique Iglesias “I Like It.”