Should you have glanced over the latest UK singles chart and wondered why the h*ck Lady Antebellum’s ‘Need You Now’  logs a 50th week, here’s the answer. Cheryl Cole and Gary Barlow sang the track on the Diamond Jubilee concert the other week, which prompted consumers to purchase the original.

Initially released back in August 2009, the track is written by the trio and Josh Kear (of Dia Frampton and Carrie Underwood fame).  I fell in love with the track immediately, yet I was surprised about the “I’m a little drunk,” line which obviously didn’t stop Cole and Barlow to sing in front of the Queen and Prince Charles. WelcheMusic.com wrote about the track back in March 2010. 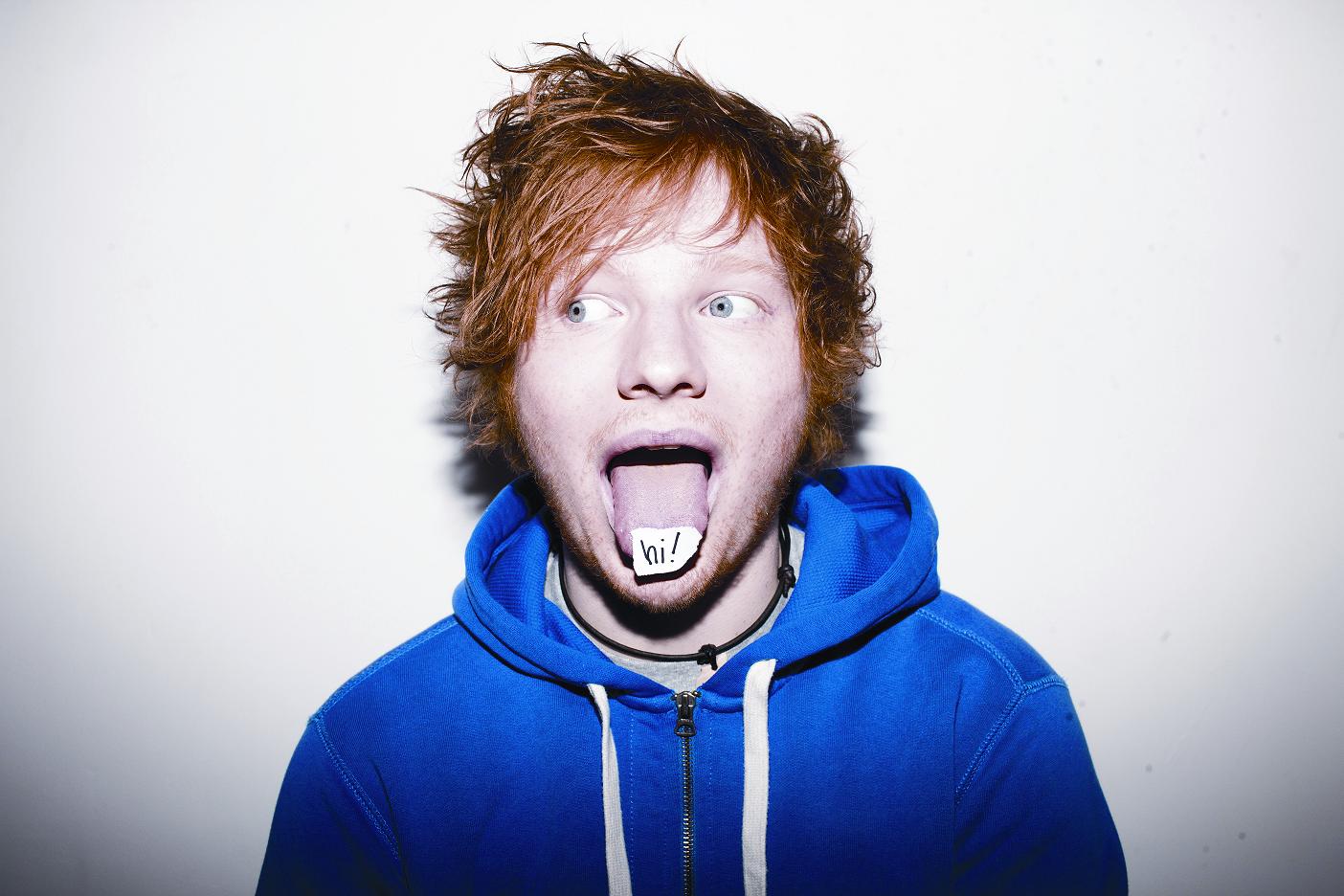 The Ed Sheeran album “+” vaults into No.1 on this week’s Billboard Folk Albums chart. I wrote about it just ahead of its UK release at the end of last August. The singer knocks Brandi Carlile’s set “Bear Creek” off the top after one single week. It’s interesting to note that another entry bows at No.2 – The Tallest Man On Earth’s “There’s No Leaving Now.”

The Ed Sheeran album currently sits at several different Billboard tallies, such as the Billboard 200 (No.5), Rock Albums (No.2) and Digital Albums (No.2). His debut hit ‘The A Team’ is also charting on several tallies as well.

WelcheMusic.com wrote about the track in an earlier blog post, revealing that the track was actually written after a last minute performance for homeless people. The lyrics are about a heroin addicted prostitute.

The singer has also appeared on tracks with Wiley, Lewi White, The Collective, Wretch 32 and Devlin. 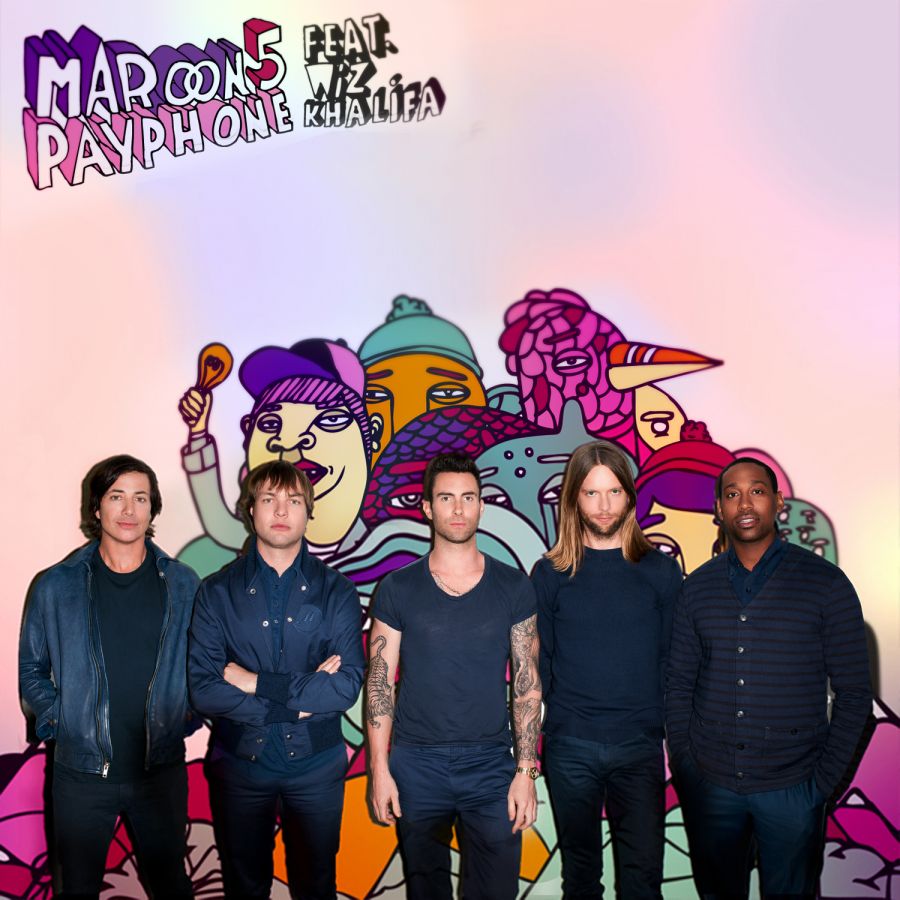 Precision Tunes will have to make place for the original. Maroon 5 feat. Wiz Khalifa are set to bow atop the UK singles chart tomorrow with ‘Payphone.’ According to Alan Jones, Music Week, Maroon 5 made it to No.2 in 2007 with ‘Makes Me Wonder.’ They also peaked at No.2 last year with ‘Moves Like Jagger’ (feat. Christina Aguilera). ‘Payphone’ would become their first chart-topper in the UK.

According to Music Week, Maroon 5 were ahead of StooShe’s ‘Black Heart’ in terms of mid-week sales and on Friday they had passed sales of 100,000 copies. I’ve already covered Precision Tunes’ cover of ‘Payphone’ which rocketed 83-9 last Sunday with sales of 34,492 copies.

Music Week also covers this in its last issue. As pre-release cover versions of Maroon 5 and Carly Rae Jepsen songs swarm the UK, this is a reminder of the downside of not having a industry-wide On Air/On Sale initiative meaning that fans should be able to purchase the single from the moment radio plays it. 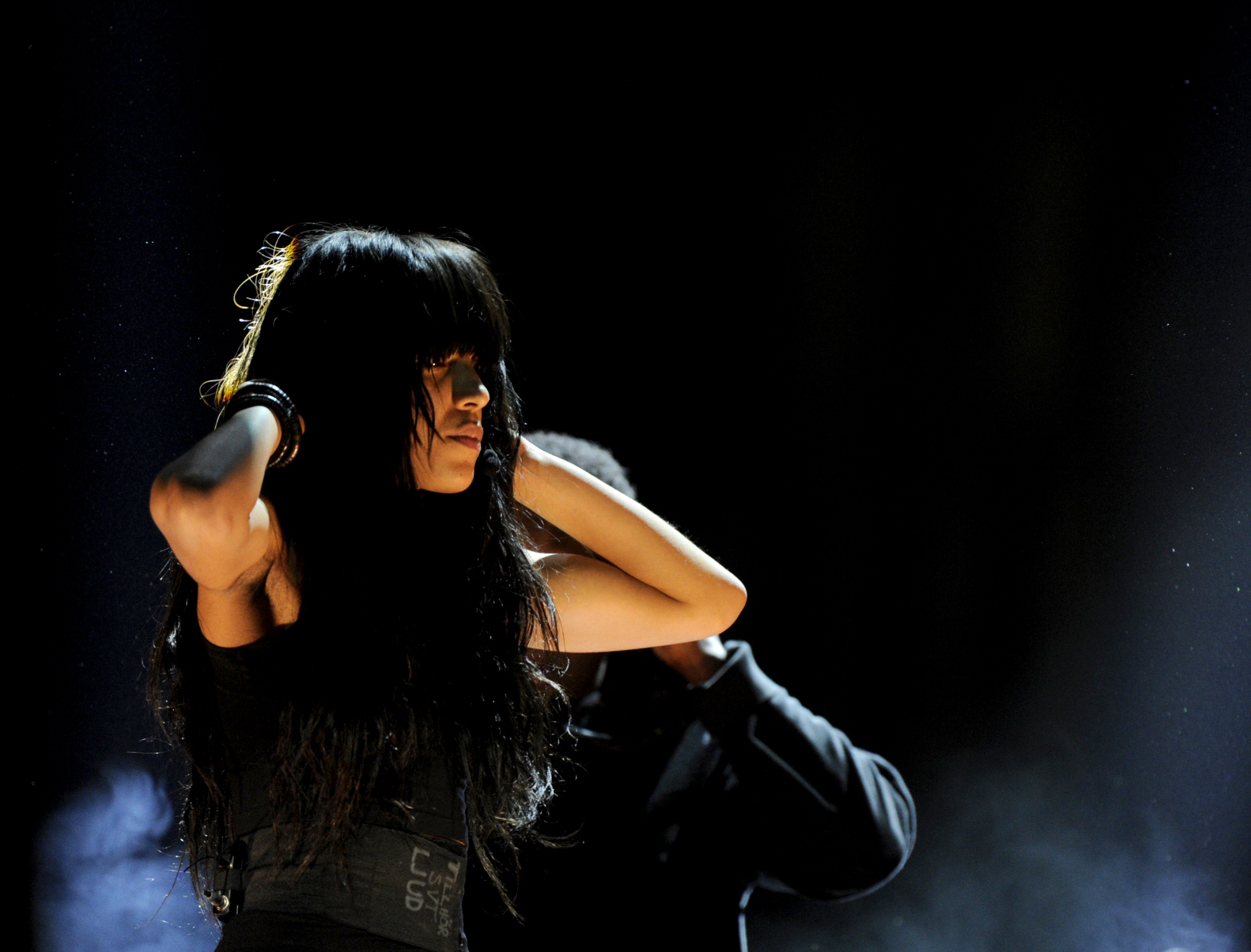 Is Loreen the new Lady Gaga? According to Aftonbladet, the MTV executive Bruce Gillmer hails Loreen. ‘She has an incredible potential,’ he says to Nöjesbladet.

The only thing that is longer than his title is his list of merits. Bruce Gilmer is the VP for Music, Talent Programming and Events at MTV. One of the most senior staff at the channel. He has participated in creating the success for super stars such as Lady Gaga, Bruno Mars and Justin Bieber.

At the moment, Bruce Gillmer is visiting Gothenburg to participate in the event MTV World Stage. He hails Swedish Loreen, who was part of the line-up of yesterday’s free concert.

“We saw her winning the Eurovision. Her name is really hot in Europe, so we we’re immediately attracted to her. We believe that she has an incredible potential to grow,” he says.

He and the rest of the MTV team was planning for the MTV World Stage line-up.

“We were looking for super hot, relevant Swedish artists. Loreen sort of happened at the time we were discussing. Quite suddenly, we just needed to have her there. When nine thousand people show up to see one artist in that way, when she returned from the Eurovision, you know that’s for real,” he says to Nöjesbladet. I reported on the Arlanda airport crowd and the following tribute at Hötorget.

Bruce Gillmer believes that the singer has great potential in international success. He’s not excluding a possible collaboration with MTV                       .

“I never want to say that I’m sure as I don’t really know. But if things develop the way that they are now, there’s a great potential in a long and frutitious partnership,” Bruce Gillmer says.

With more than 25 years in the business, Bruce Gillmer knows what he’s talking about. He was responsible for letting Lady Gaga appear on the event “Isle of MTV” at Malta.

“That was when her first album had just been released. Many people were unsure if she would be a successful act in the long run, she sounded like Madonna and some thought she wouldn’t last two weeks. But we invested in her early on,” Gillmer says. Five years later and the rest is history.

Further read the reporting on Loreen’s ‘Euphoria’ success. Her hit was just dethroned from the Swedish download chart by none other than Justin Bieber whose back with ‘All Around the World.’ ‘Euphoria’ currently sits at No.4 on the official Swedish singles chart.

It has still not been decided what arena will host the ESC (Eurovision Song Contest) 2013, according to Aftonbladet. It will take place May 14-18 next year and the other day Gothenburg dropped out. Stockholm/Solna’s attempt in getting the final was also backed up by an opinion piece in SvD.

According to DN, Loreen remains in the UK top 20 and ‘Euphoria’ takes reverse its decline on the official streaming chart.