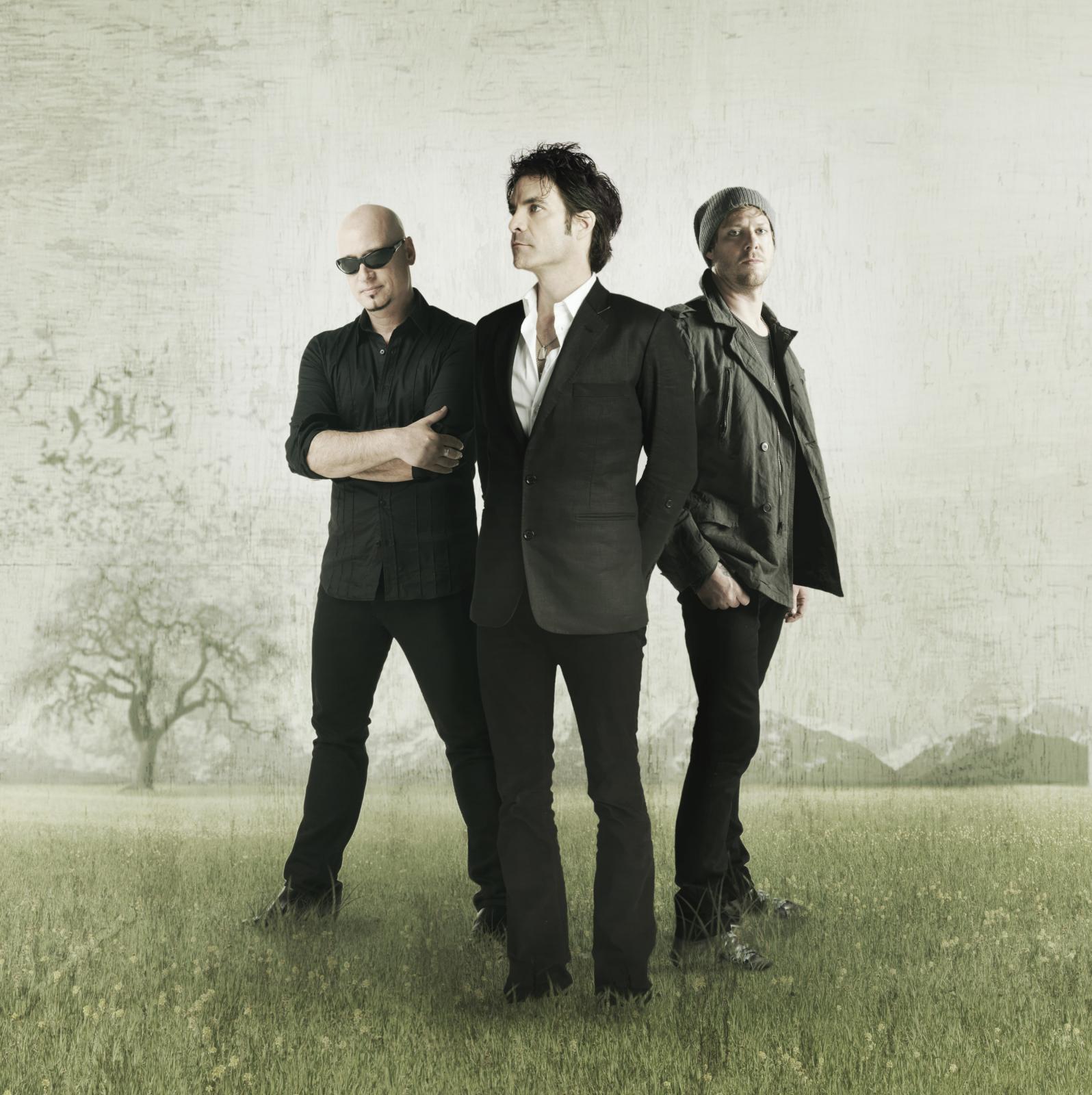 Remember Train’s ‘Drops of Jupiter (Tell Me)’ from February 2001? Time flies, and the song popped up when I tuned in to the Spotify ‘90s radio station. With its classical hook and quite catchy lyrics, it’s definitely one of those tracks that will stick on Adult Top 40 stations.

This spring, ‘Drops of Jupiter’ returned to the UK singles chart as it was featured on The Voice in a performance from Phil Poole. It eventually peaked at No.34 in the second round.

This fall, I will not only look forward to hot new release but also glance back on the catalogue of hits at WelcheMusic.com. The American rock band peaked at No.5 on the Billboard Hot 100 with the track, also peaking at No.10 in the UK.

‘Drops of Jupiter’ was written by the group, and inspired from a dream that singer Patrick Monahan had. Also worth mentioning, is that there are two music videos available. Here’s one of them.

Train – Drops of Jupiter (Tell Me)

This April, Train issued their sixth album “California 37.” Featuring the three singles ‘Drive By,’ ’50 Ways to Say Goodbye,’ and ‘Bruises.’

Just realized, kinda odd that it was on the Spotify ’90s selection when it was from early ’00s. Well, classic anyways! 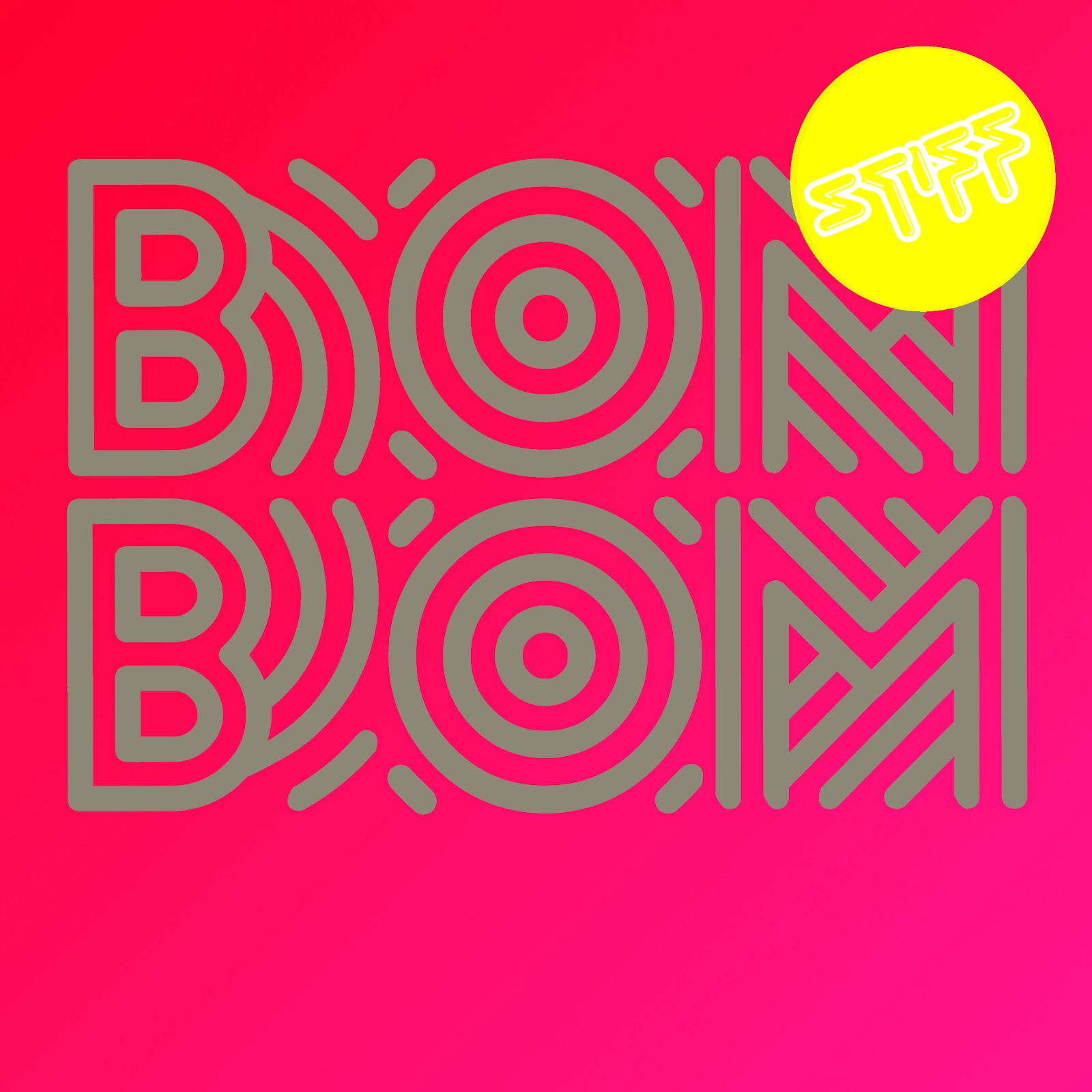 I’ve discovered the great new track ’Bom Bom,’ which debuted atop UK singles track last week. The British group Sam and the Womp consists of eight members. They blend ska, Jamaican and Balkan music with electronic and dance. Simply creating the biggest novelty hit this side of summer. Check out the infographics below to see how interest for the band has surged throughout the summer.

The single sold 107,461 copies in the first week according to Music Week. An upcoming studio album is expected next year.

Unfortunately, it seems as if Little Mix will knock Sam and the Womp off the top spot with ‘Wings.’  Little Mix own X Factor 2011 in the UK and have already had a chart topper with ‘Cannonball.’

Sam and the Womp [INFOGRAPHIC]