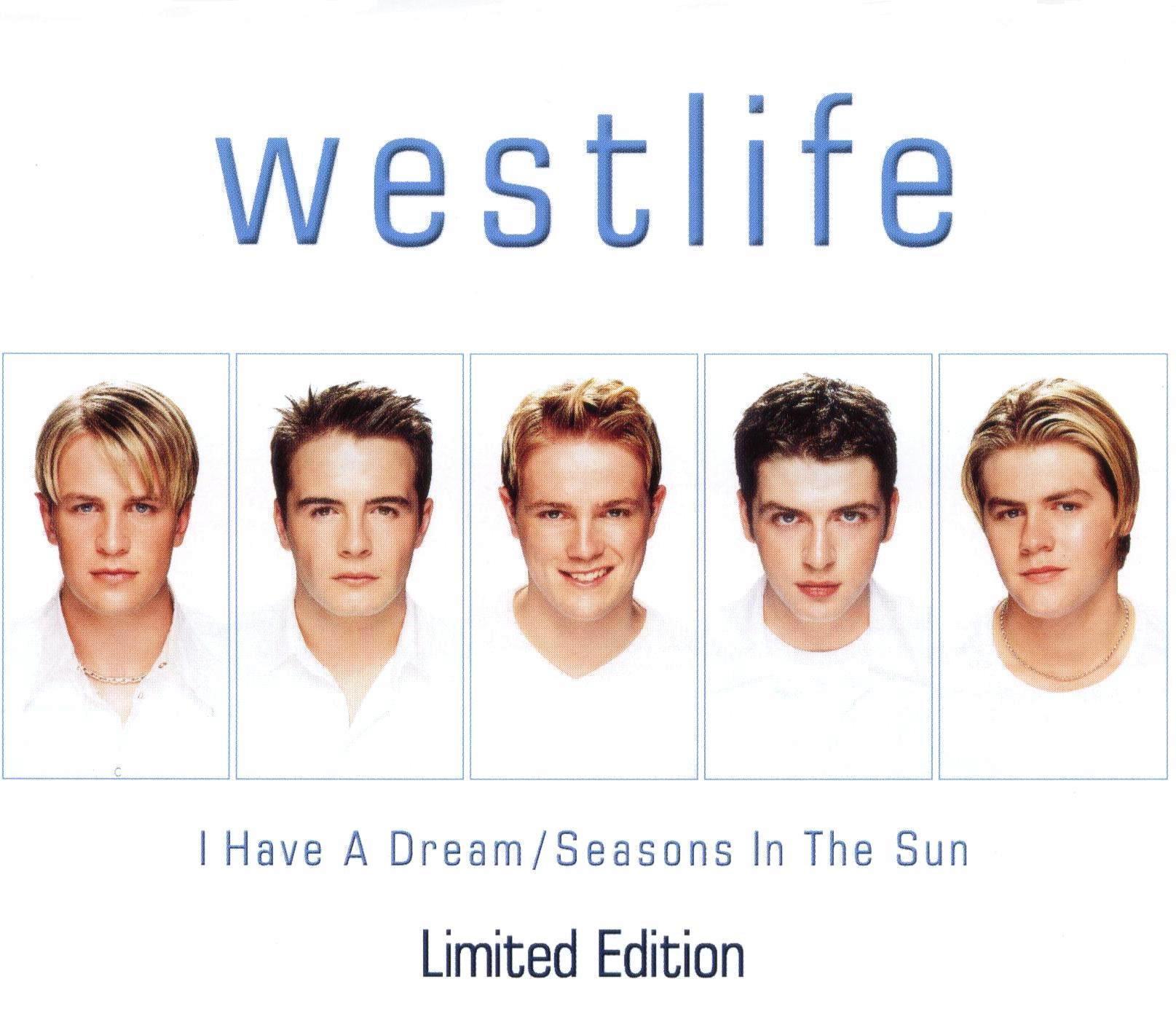 As we’re approaching the end of the decade, there’s no better time than to sum up what happened in the 00’s. The first chart-topper in the UK was Westlife’s rendition of ABBA’s ‘I Have a Dream.’

Westlife – I Have a Dream

So please just watch out, WelcheMusic will be dedicated to a decade of hits. Westlife actually made their breakthrough in 1999, becoming one of the few acts who continuously delivered hits throughout the decade. They were signed by Simon Cowell (the inventor of  Idol and X-Factor) and their debut hit ‘Swear It Again’ was actually only issued in Asia at first.

Start of a Promising Career

It became the act’s first UK No.1 hit back in April 1999, and was the start of a hugely successful career. To date, the act’s achieved 14 UK No.1’s – but they haven’t reached the top spot since 2006 with Bette Midler’s ‘The Rose.’  But to be fair, the lads are still going strong as ‘What About Now’ did reach the runner-up spot this October.