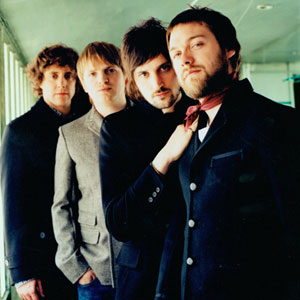 CHART REFLECTION. The British indie rock group Kasabian is about to release their fourth album. Schedule to bow in mid-September, Velociraptor! is only months away.  The group was formed in Leicestershire at the end of the ‘90s. WelcheMusic’s favourite to date is last year’s single “Vlad the Impaler.”

Already, Kasabian has offered fans a free download of the track “Switchblade Smiles” to anybody who pre-ordered the album from the band’s official web-store from June 7. William Monahan’s movie London Boulevard also includes the track “La fée verte.”

The last album West Pauper Lunatic Asylum topped the UK album chart and peaked at No.126 on the Billboard 200. Kasabian recently toured the UK in June. 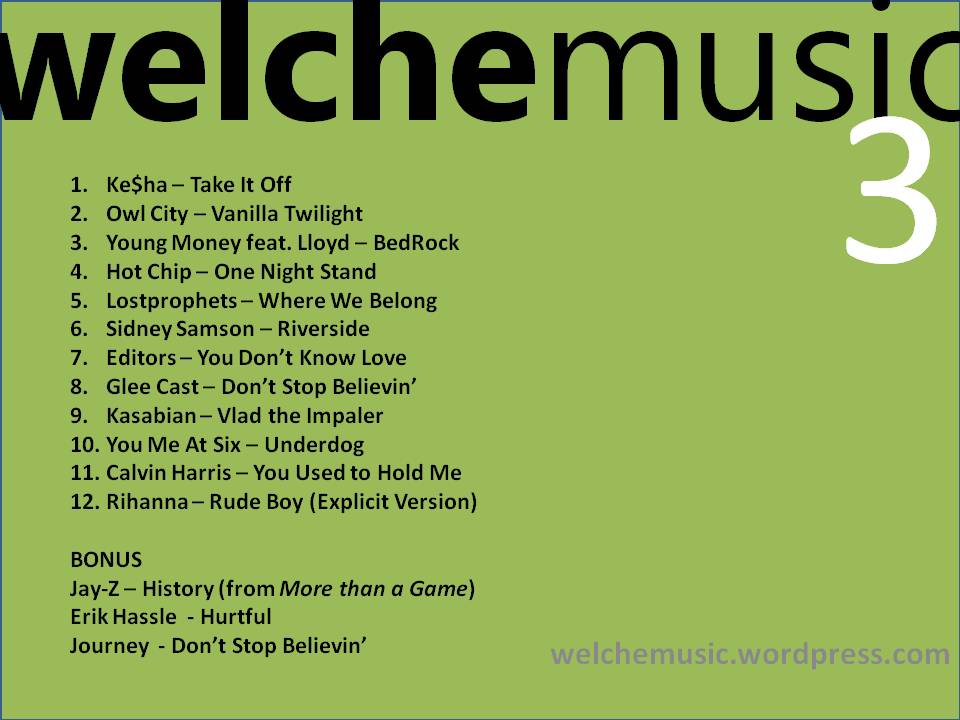